Fast-paced platform arcade action for one or two players! Check out the microsite or download using the badge below. 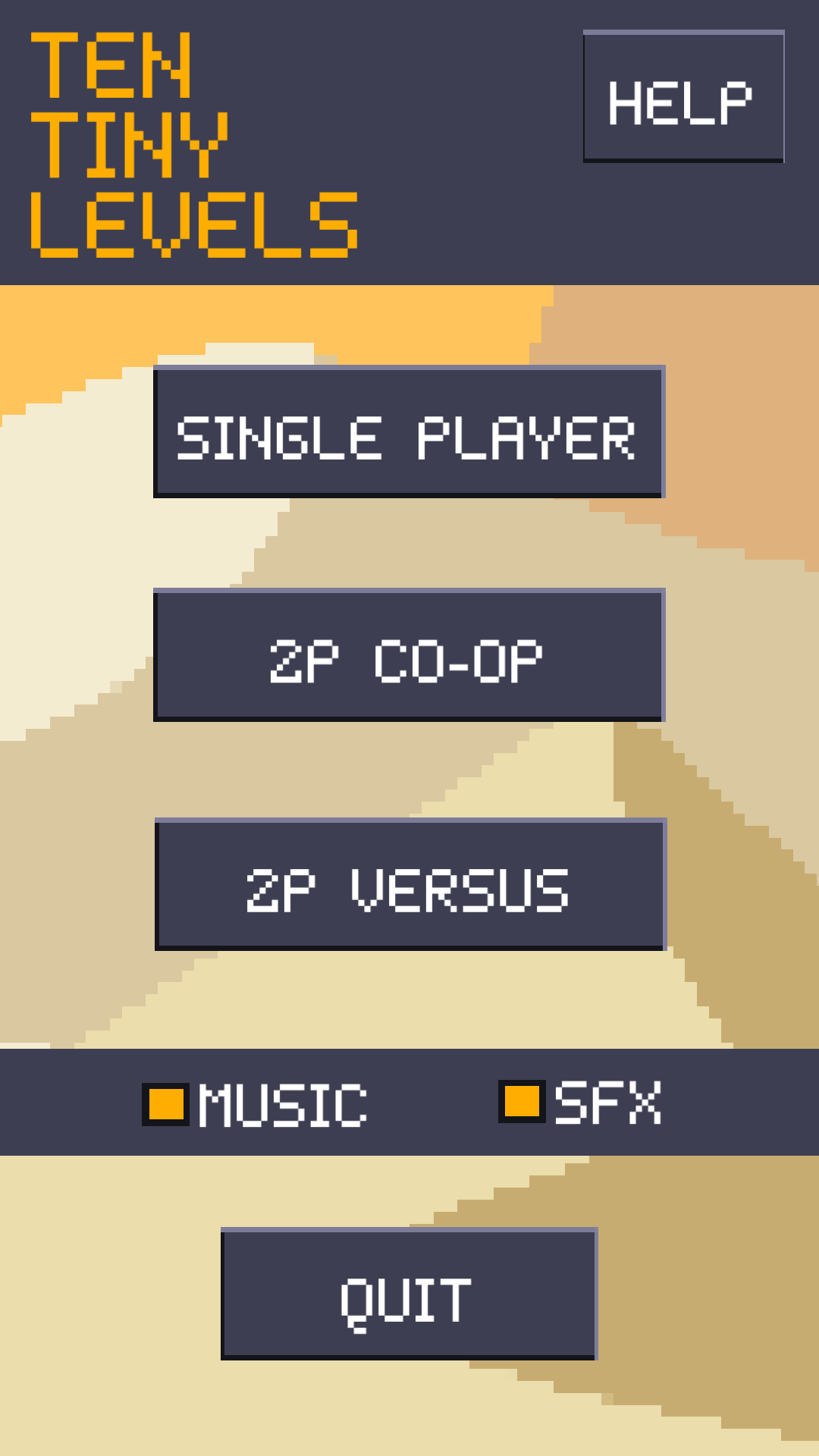 The game has both single and local multiplayer modes. 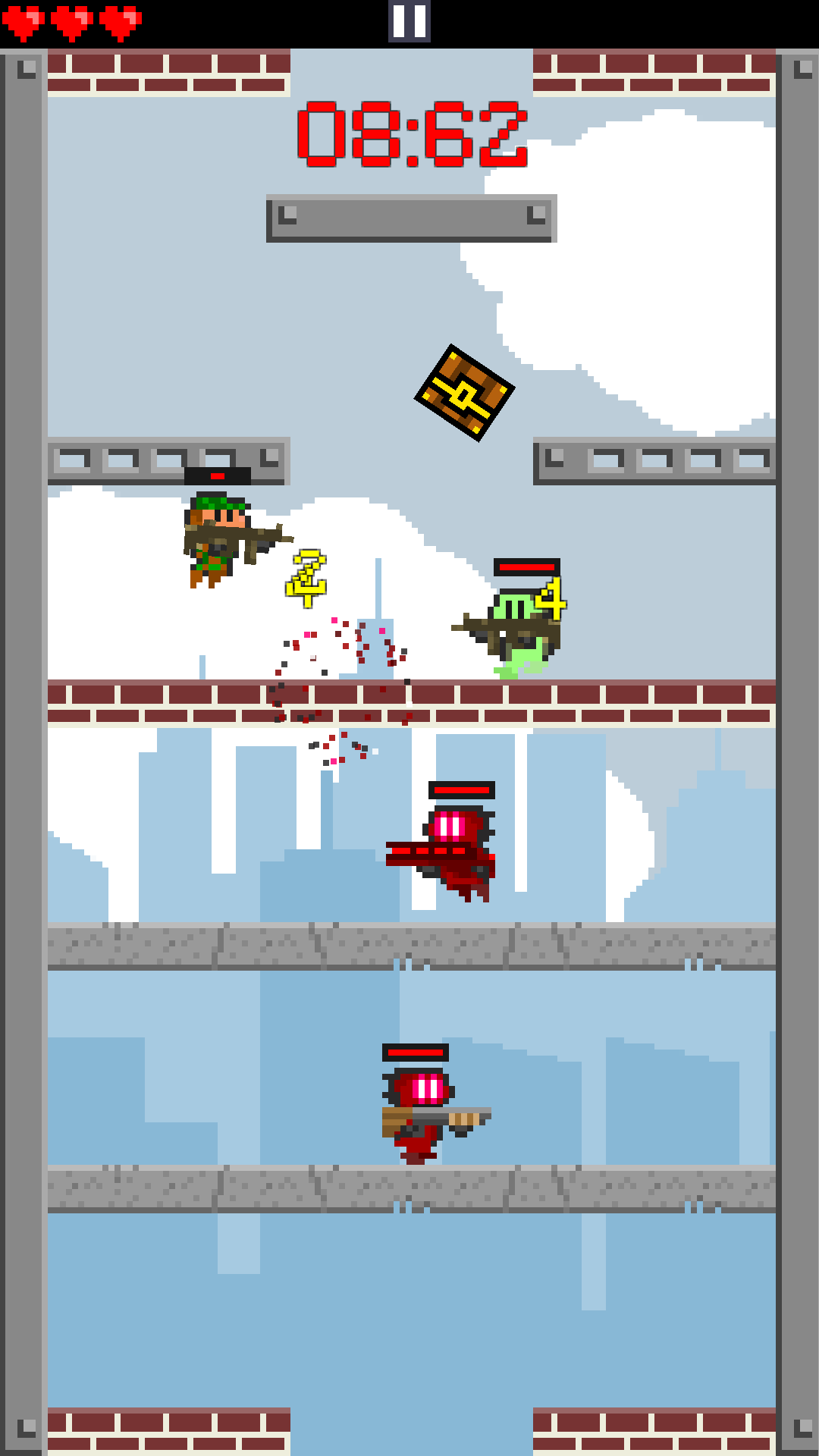 Eliminate all enemies and don't let the timer run out!

A game I developed in back in 2002, called "Project Cataclysm". You can think of it like Bubble Bobble, except with machineguns (shotguns and grenades are also available). It can be played in single player mode, or in multiplayer with two players on the same computer, in deathmatch or cooperative mode. A precursor to Ten Tiny Levels if you will.

Play the game in the browser

Thanks to the wonders of DOSBox and js-dos, you can play the game directly in the browser! Click the image below to start.

Use the overlay buttons. Note that only buttons for player 1 are available. 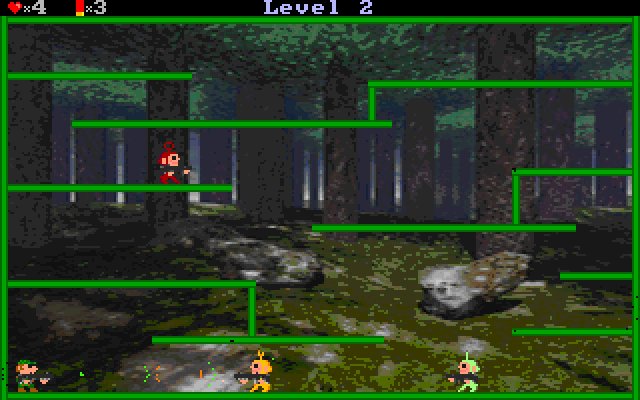 The game is a bit old by now and won't run under modern versions of Windows without some tricks - the easiest way, however, is to install DOSBox.

Images provided in full resolution. Feel free to download and use them as you wish - desktop background, or maybe for printing? Click on each of them to download. 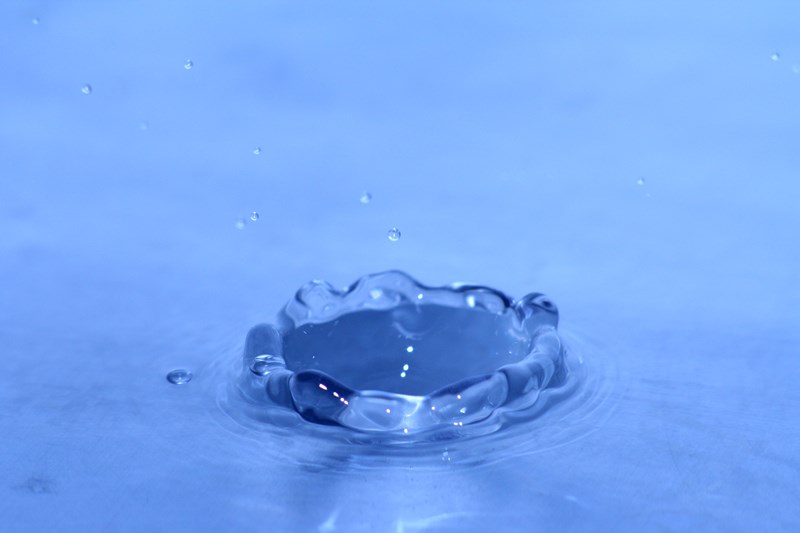 A droplet hitting the water. 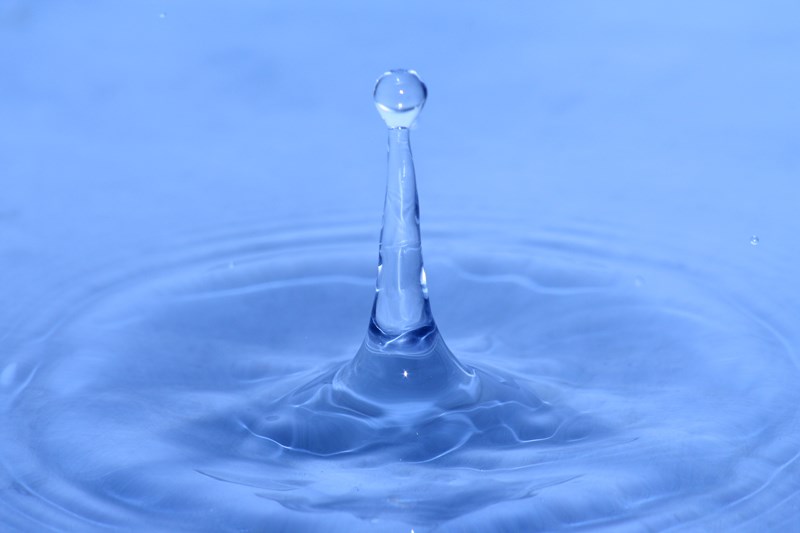 A droplet bouncing back out of the water. 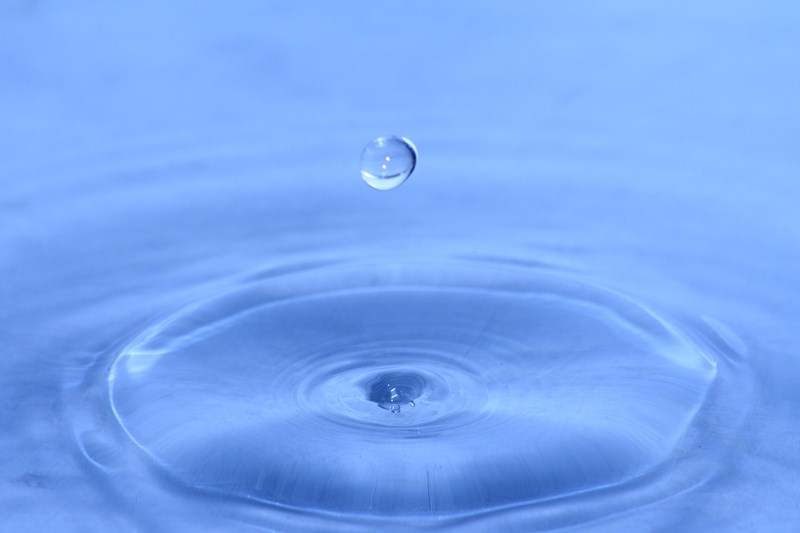 A drop of water suspended over the water. 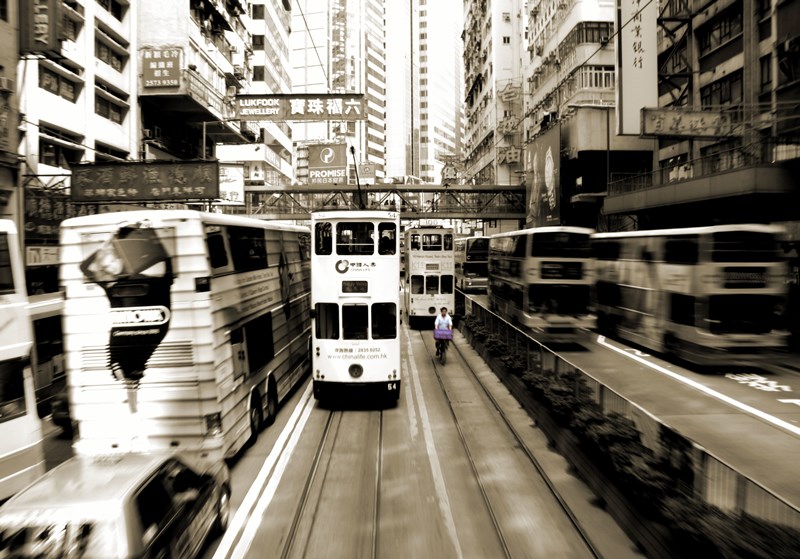 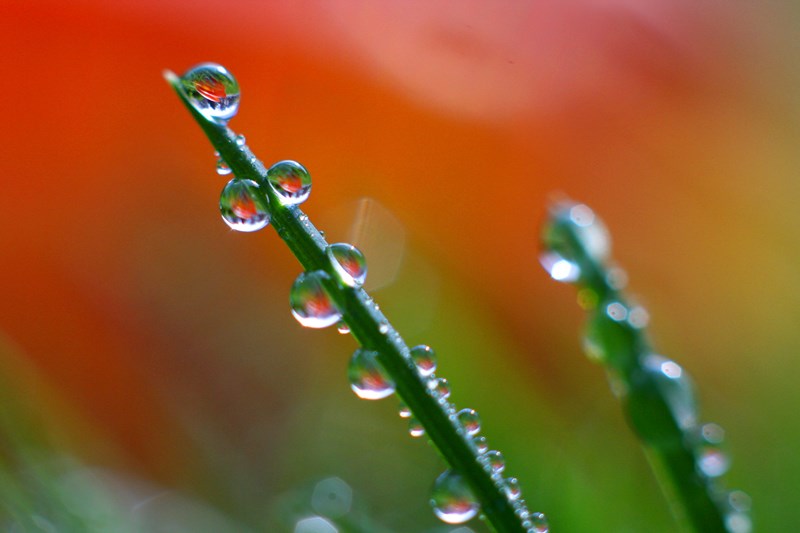 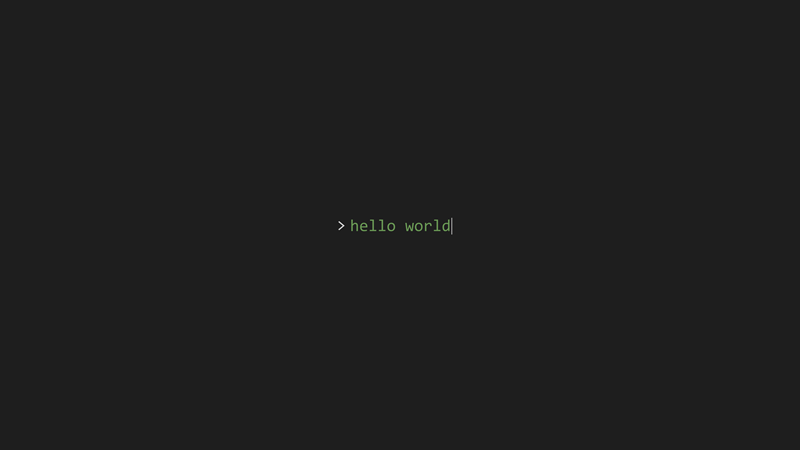 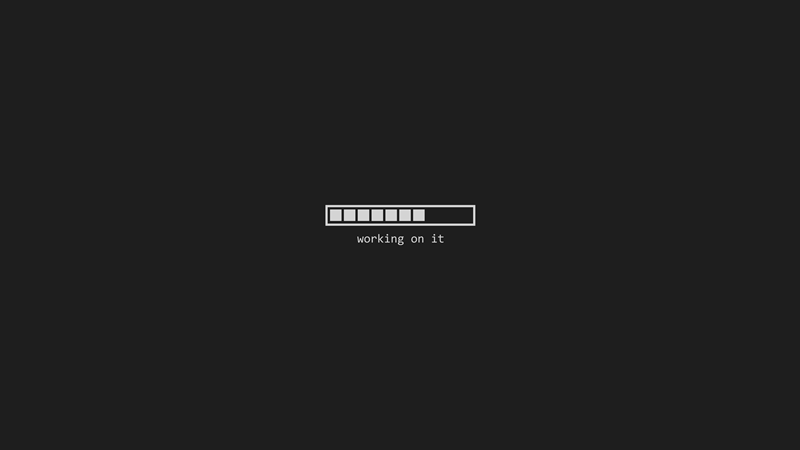 Desktop background for those who keep working on it.

My other blog (in Swedish)