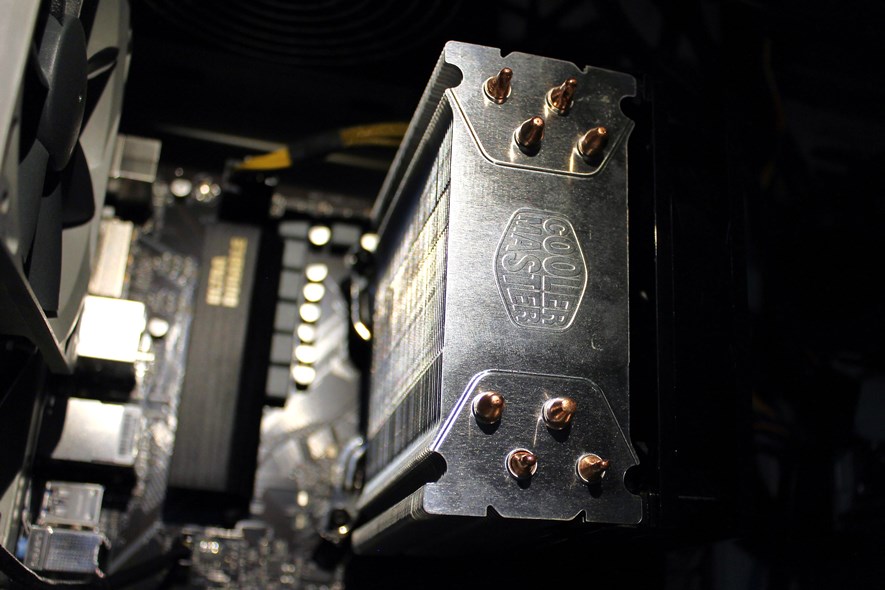 I recently upgraded from an Intel CPU to an AMD Ryzen and while it came with a cooler, I wanted to stick with the Cooler Master Hyper 212 Evo that I was already using. However, I had an older revision and the mounting bracket did not fit the AM4 motherboard. But since the solution to the problem was basically just a matter of fitting a round peg into a square hole, I figured it could be a fun challenge.

Rolling Your Own Frontend JS Framework

For fun and (no) profit 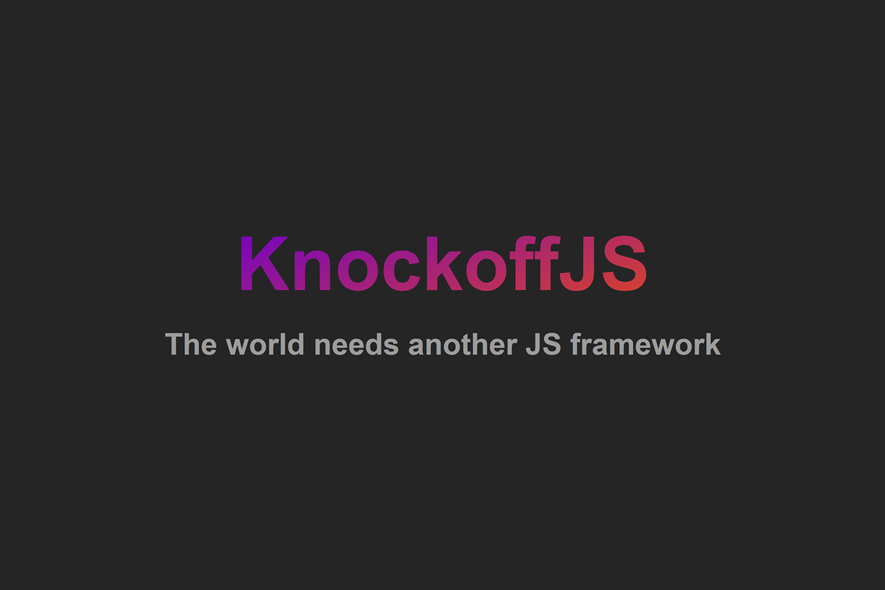 (TL;DR I built a framework just for fun, please do not use, check it out here!) There is no shortage of frontend JS frameworks, and they seemlingly never keep coming. Trying to keep up with every new framework on the block for the last decade or so has proven to be an exercise in futility, resulting in what can be best described as framework fatigue. But instead of trying to fight about which of the frameworks released this week is the best (and why everyone should make the switch), it could be a fun experience to approach the subject from a different angle by building your own framework. Let's dive in. 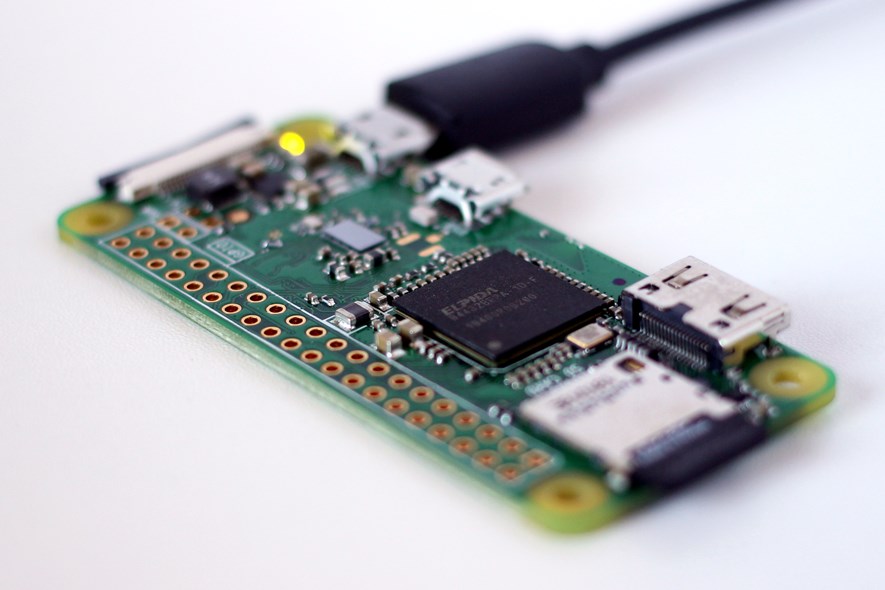 If you pay a visit now and then to Hacker News, you might have noticed that two topics that keep coming up are the old web, and self hosting. The old web, because the web used to be better than today, and self hosting, because individuals have too little control, and the big corporations too much, and we can change that balance by hosting our content ourselves. Whether true or not, self hosting your own website is usually pretty easy can be a fun exercise to setup and run. Let's dive in.

Web front-end technologies have been moving fast the last few years and trying to keep up has been exhausting. As an alternative to libraries and frameworks such as React and Angular, I recently started looking into web components. While the developer experience of modern tools can be great, they also bring in things you may not want. A React app may have thousands of dependencies, and any problems with those dependencies may break the app - or at least give you annoying deprecation warnings. Web components along with ES6 modules can provide a nice alternative as they are based on web standards and as such, should not break easily. Also: No dependencies, and no build! I find them a bit cumbersome to work with compared to React and friends, but I hope they will make up for it over time. So I re-implemented the icon maker using web components, go check it out!

Because everyone likes vanilla 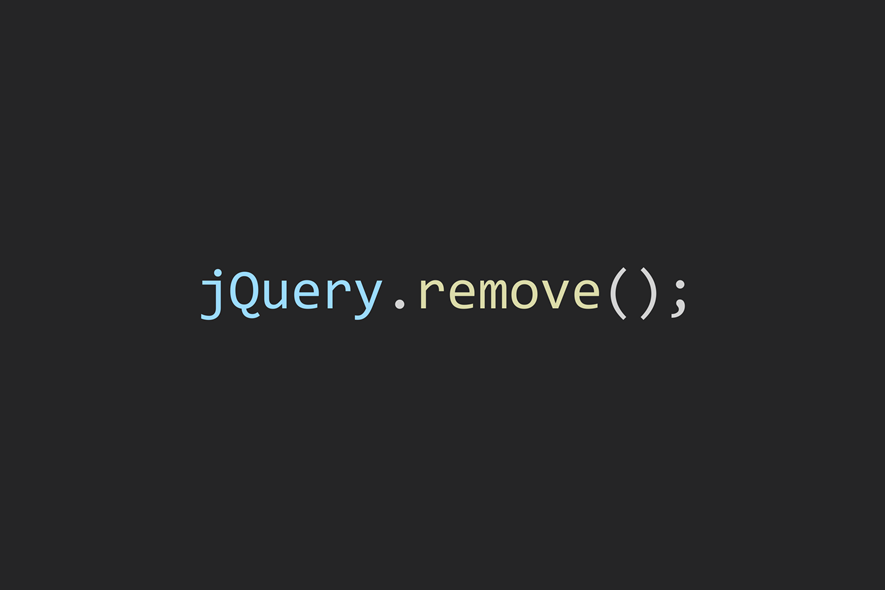 In 2006, jQuery was released. It was quite a game changer, providing a terse syntax that allowed for quick front-end development, resulting in scripts that behaved consistently across browsers - in a time when Internet Explorer 6 was still king.

Fast forward 15 years, and jQuery is used by millions of web sites - paradoxally, in a time when web developers since long have considered jQuery a legacy library of the past. The browsers have definitely come a long way since 2006, and many of the problems that jQuery set out to solve may not actually be problems anymore. Modern JavaScript natively provides much of the functionality jQuery offers, and IE6 and the likes are long gone. So as an exercise, why not try to replace jQuery with plain JavaScript (AKA Vanilla JS) and see if that promise has come true? I did so on this very website and had some interesting findings. Read on for more.

Just a way to use SVG on the web

I have been using the font awesome web font for the last few years to add small inline icons here and there on this site, such as the arrow next to "Read the full article" text. It has been working quite well but I found that the style of the icons looked a bit dated and started looking for an easy way to use individual SVG icons instead. Turns out that even in 2021, the question how to best add SVG icons to a website is still answered with "it depends". I found that using some server-side help from PHP gave me good results. Read on for details.

Using Canon 600D as a Webcam

It works, but got quirks 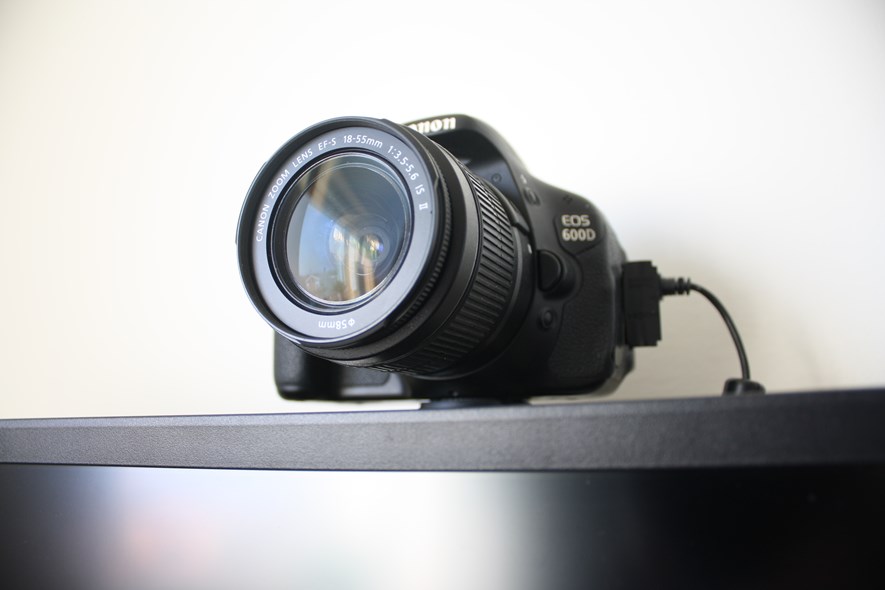 Video conferencing seems more popular than ever, and is probably not going anywhere soon. An important component of video conferencing is obviously video, but the recent surge in popularity has lead to a shortage of webcams, and many have to settle with a poor camera or no camera at all. But fear not - if you happen to have a Canon DSLR collecting dust, you can pretty easily up your game with a heavy-hitting webcam. Read on for more.

Aim for the stars 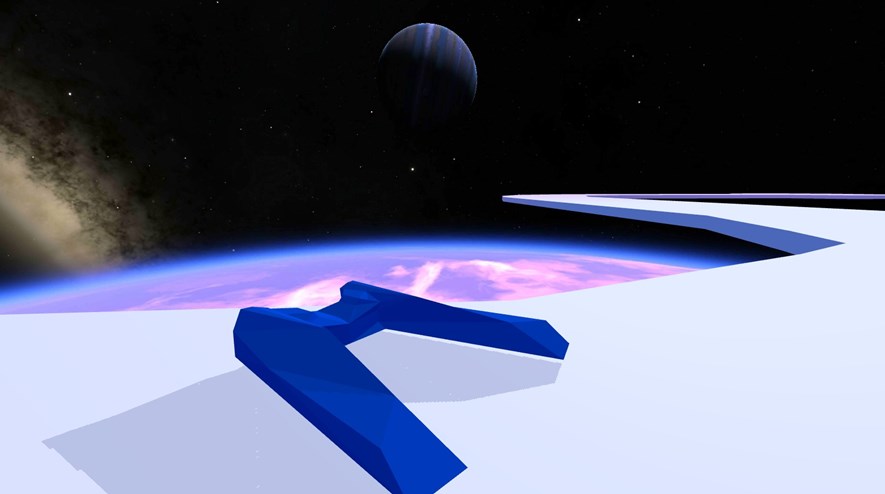 Unity3D allows you to combine 6 images to create a skybox to use in your game. Sounds good at first - but how can you create such images to begin with? Turns out the excellent Space Engine is able to export the current scene as a skybox, letting us capture stunning views of galaxies, planets, and everything else out there to use in our game. While some post processing effects are missing, it's easy and still looks great! Continue reading if your game needs a little splash of the final frontier.

Rocket League Split Screen on PC with Keyboard and Controller 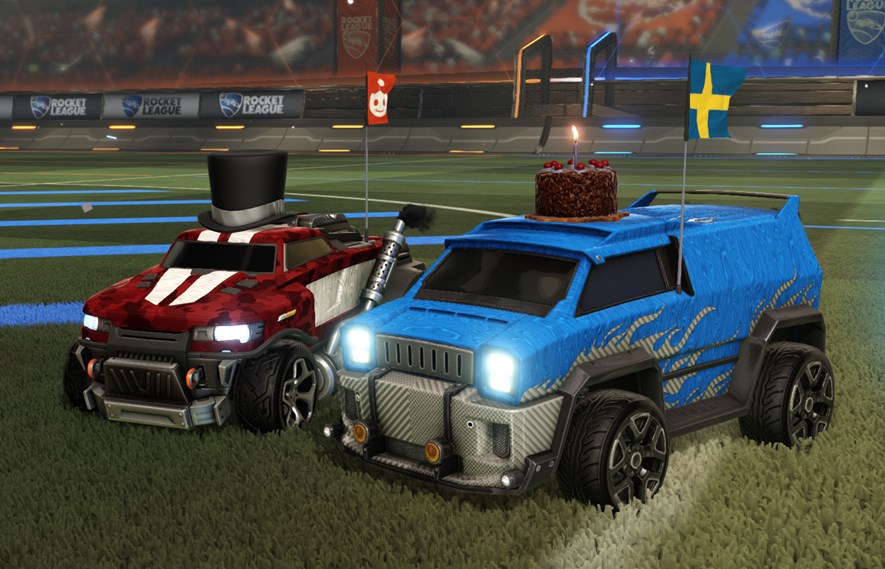 Rocket League is a great game for split screen! At least for console gamers - the PC crowd was apparently partially forgotten in this area. While split screen pretty much works out of the box if you have two Xbox 360 for PC controllers, you are left hanging if you have only one such controller, or are using generic USB gaming controllers. Luckily, the TocaEdit Xbox 360 Controller Emulator comes to the rescue, enabling you to play split screen using the keyboard and one controller, and also adding more controllers as you see fit. Read on for a detailed guide.

Google Play not playing around 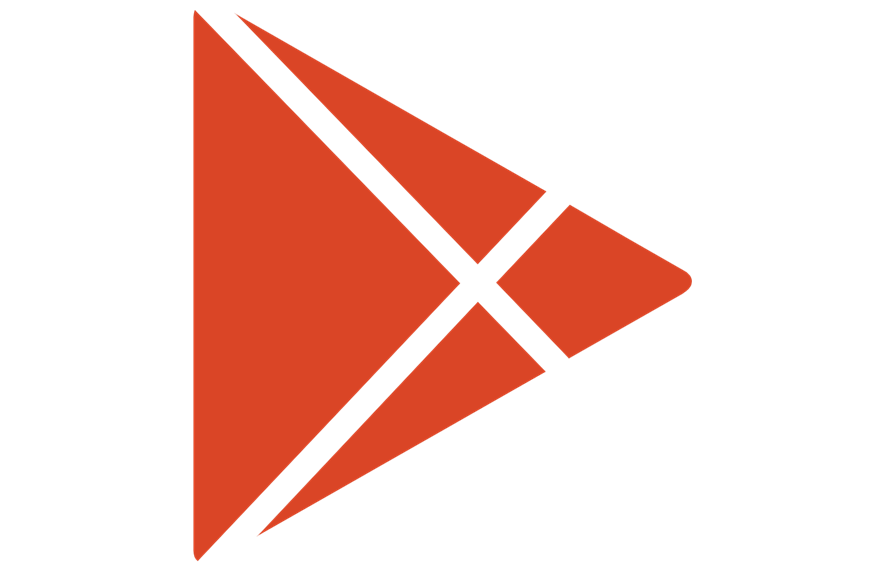 I recently received a friendly e-mail from Google explaining that my game Ten Tiny Levels had been removed from Google Play. Excerpt:

After review, Ten Tiny Levels, com.regalraccoongames.tentinylevels, has been removed from Google Play due to a policy violation. This app won’t be available to users until you submit a compliant update.

Luckily, I did get the app back in the store after a few attempts. Read on for the solution.

My other blog (in Swedish)